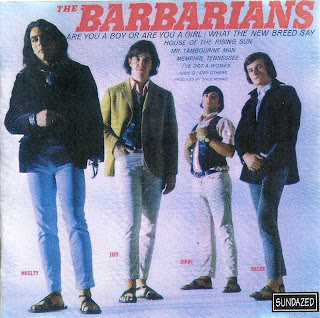 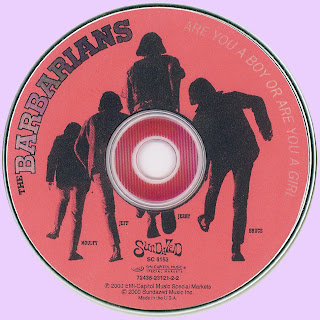 Free Text
Posted by Marios at 8:14 AM

thx bros, this one has 2 tracks more than the one i got 'Are You A Boy Or Are You A Girl'

It's true this has 2 more tracks than the reissue from the 90's,happy days Marios.
By the way thank you for this masterpiece.

The story of the one handed drummer "Moulty" is in the latest issue of Ugly Things magazine issue #45. Thanks for this in flac cue file, i quickly burned a CD-R.

Thanks for this! That drummer could've given a young and sober Moonie a run for his money! :)