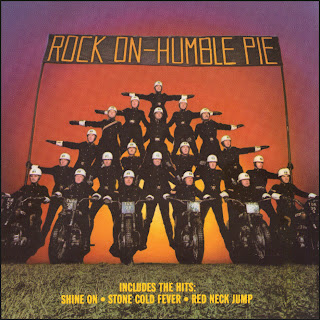 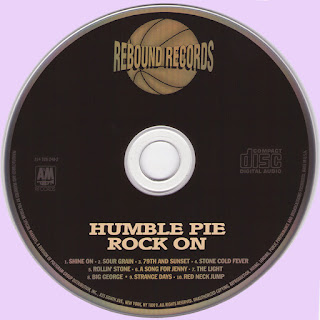 Hi! Link is dead, any chance you could reupload this album? Cheers!

Thank you so much @Marios for reuploading of this and other two albums! You rule!