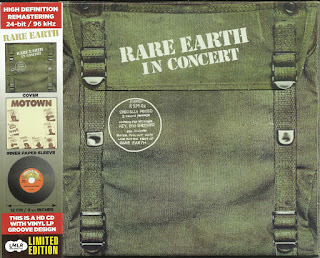 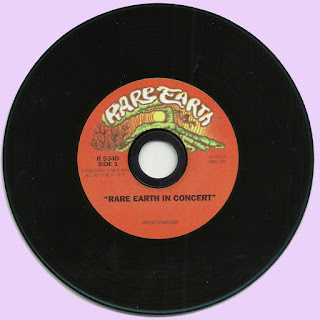 Free Text
Text Host
Posted by Marios at 10:16 AM

The best album recorded by this band, imho. Thank you Marios! Hope you can upload also the lp "midnight lady" soon.

If somebody ask me,what live album in my collection stands out? Rare Earth in concert is my answer.You can always be amazed listen to this.Thank you"MARIOS" for this remaster.

Mario, I'd love to have this album. Could you please tell me the password,
Thanks so much!

This looks great, Marios! Thank you for sharing!

Marios thanks for the remastered Rare Earth My friend. Can't wait to hear it.

A friend of mine bought the vinyl in the seventies. I still have a cassette copy somewhere. Marios, thanks for this upgrade