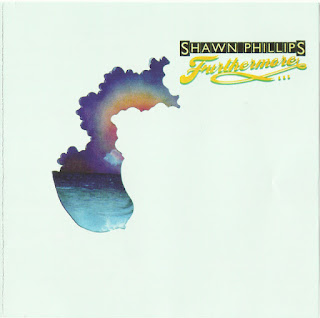 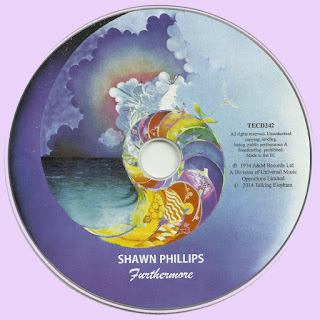 Free Text
the Free Text
Posted by Marios at 4:37 PM

Thank you very much... This is a great web page.

Many thanks:my vinyl copy has vanished decades ago:this will be welcome!