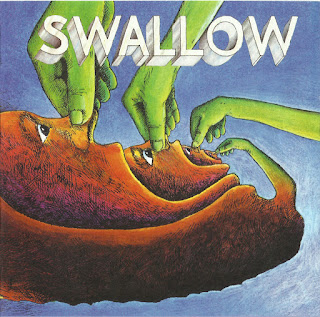 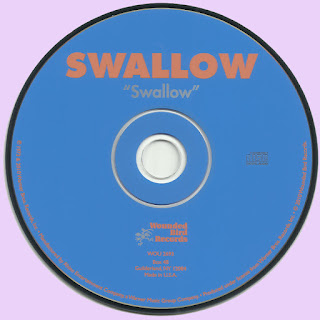 great post Mr Marios!
have you also lossless their first album OUT OF THE NEST 1972?
thanks
Tony

This is something that I never heard about and is awesome.Thank you"MARIOS"...

I appreciate your efforts more than words can express...Thx Marios :)