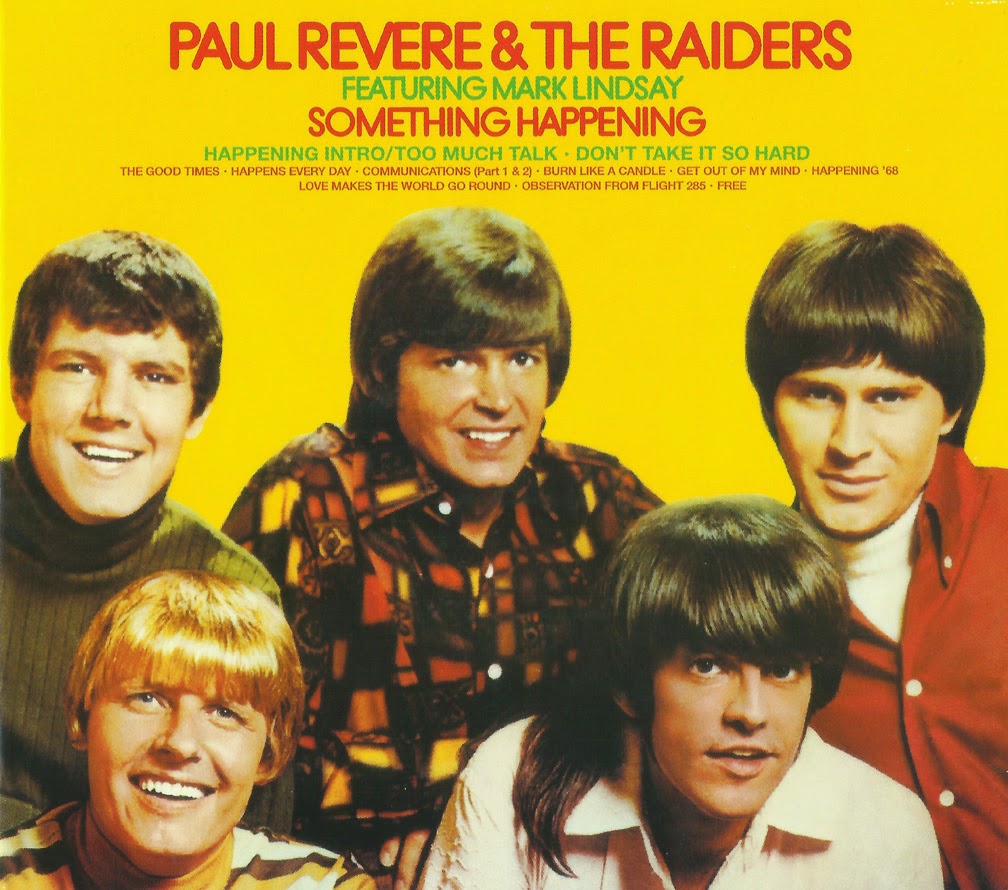 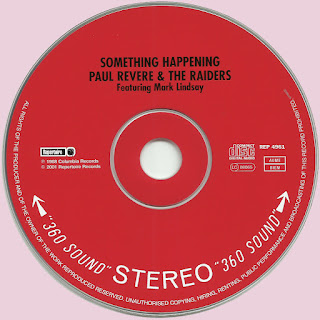 Thanks a lot for this and previous Paul Ravere & The Raiders posts!
Please update Mark Lindsay - Arizona / Silverbird link. Deposit will be great!

All this amazing Paul Revere & The Raiders stuff! Cool! Looking forward to listening...thanks!

Can you please re-up to TB? Many thanks!