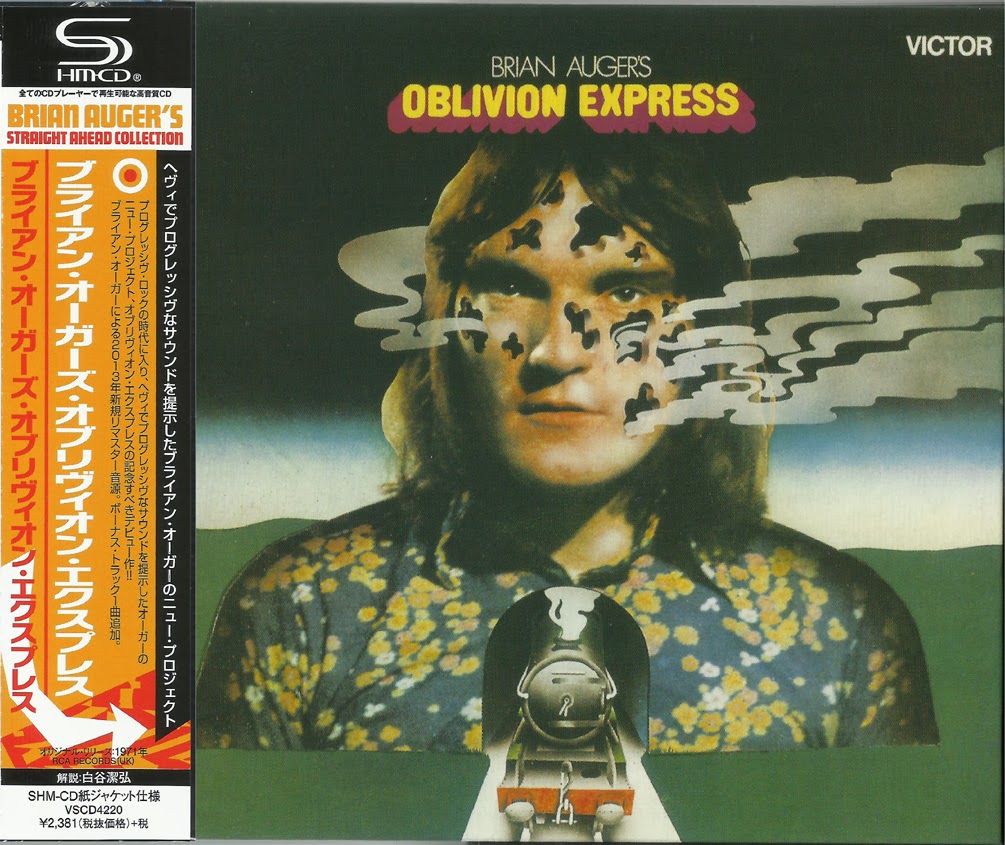 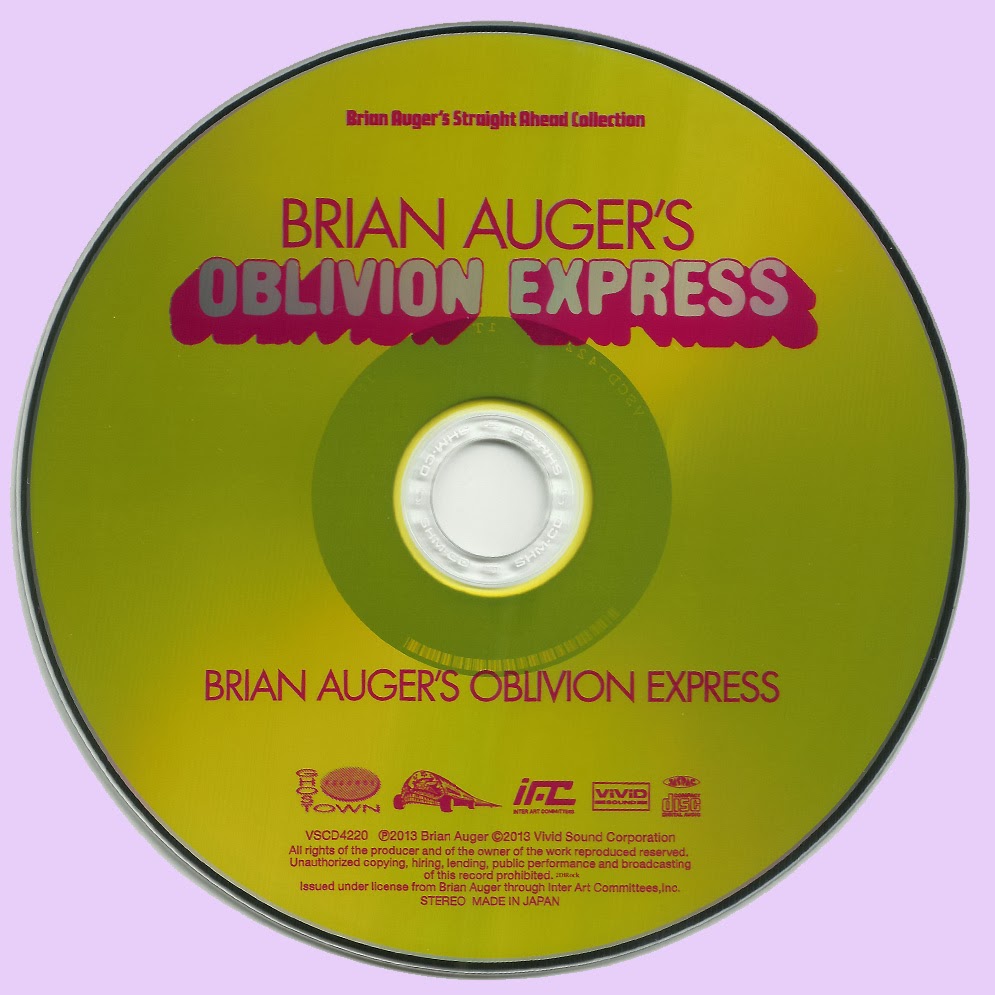 I don't know how to came here but i'm impressed. Thanks