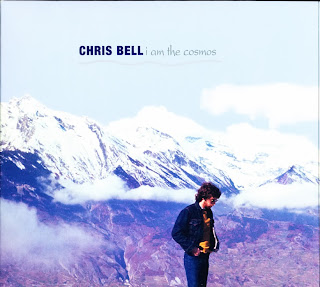 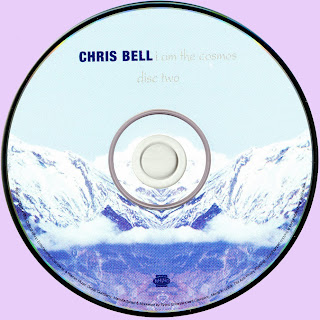 Free Text
Text Host
Posted by Marios at 2:55 AM

Wow!!! Thanks so much for this one.

Many thanks to Cor & Marios for this wonderful Do-CD!

Unfortunately, for both this and the Brian Auger Second Wind album, xara isn't working as the password. Please advise.

Actually, this is fine now. For some reason it wouldn't extract at first but problem solved. Thank you for a fantastic album.

Thank you for this gem!!!

This album often brings tears to my eyes. Undoubtedly a masterpiece by nothing short of a genius. Many thanks Marios.

many thanks, its a great album.
paul

Thank you so much Cor and Marios! cheers

Thanks! Just saw the fascinating documentary about Big Star ..this is real good too!

Hi would you mind reupping the link please? love this record