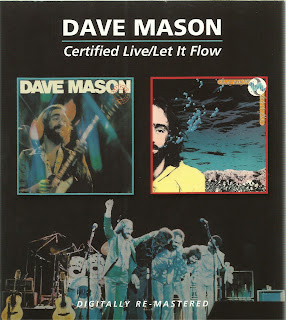 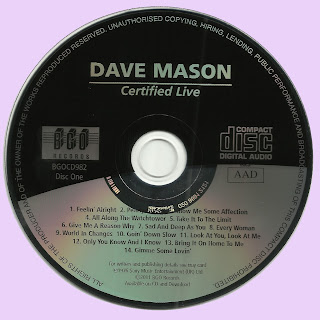 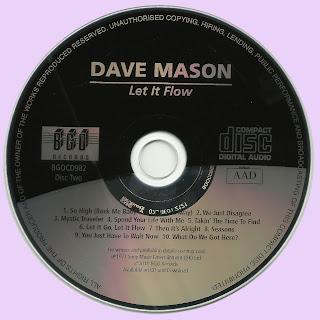 Free Text
the Free Text
Posted by Marios at 11:05 AM

Pat Travers never had a double live LP in the 70's but arguably the 2nd biggest live album in all of the 70's "Kiss - Alive" was missed by the author.

Thanks for the booty!

Thanks! I used to own Certified Live on vinyl and always loved it!