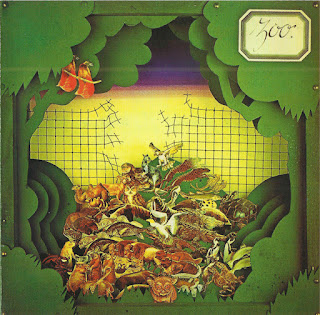 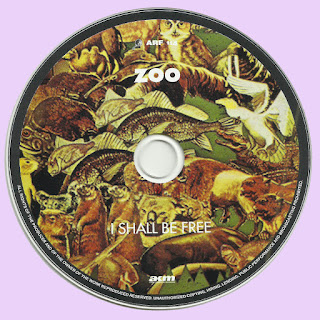 I know their debut album, but I haven't listened to this one. Thanks a lot...

Is anybody there who can tell me where Ian Bellamy is living now??? Or can tell me an e-mail adress?

Please could you replace the links on this album.