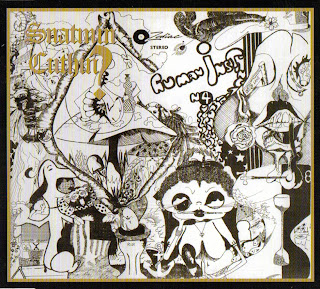 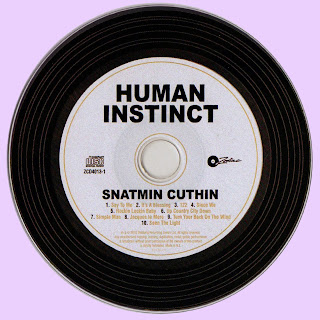 Free Text
The Free Text
Posted by Marios at 7:40 PM

Very good. thankx for this and for all.

Excellent album! Thank you so much Space88 & Marios for sharing!