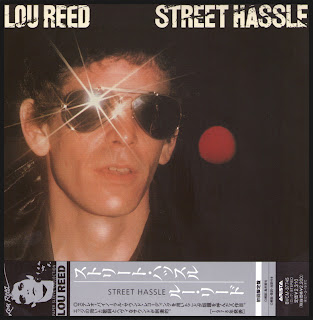 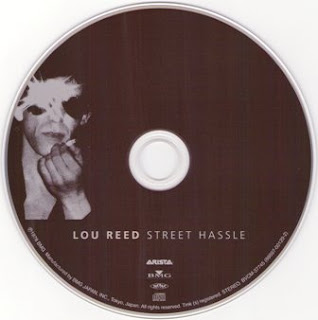 I admit I have a little preference for the albums with Steve Hunter as guitarist.
Thanks for this japanese edition.

when you can, re-up would be great.

M, I so appreciate it. As you can see, I've been painstakingly going through both of your blogs. You are a beautiful public servant!

Thanks for this posting! Love Lou, and I still have this album on vinyl even.