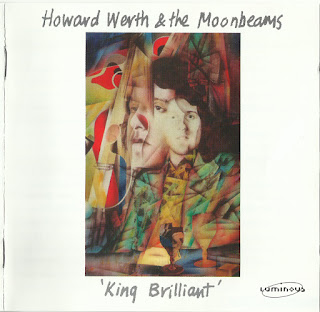 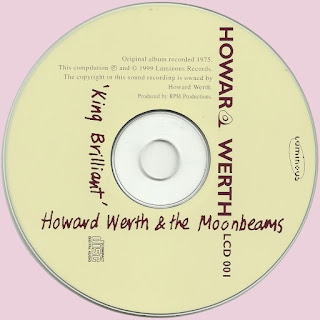 Never heard this one before. Thanks a lot...

I already know this is a great album thanks Marios but what's the PW....

Thanx Marios! for the update with additional track...any other of Howard's albums would be greatly appreciated!

I loved Audience, especially House on the Hill! Then I happened upon the King Brilliant album and love every song on it! This is in my top 5 albums and The Aleph is top 3 song! Howard is such a gr8 story teller and the music and lyrics are outstanding! I carry this album wherever I go, phone, tablet, USB in car! Love it! Thank you Howard and the rest of you involved for some great music!!
Dale