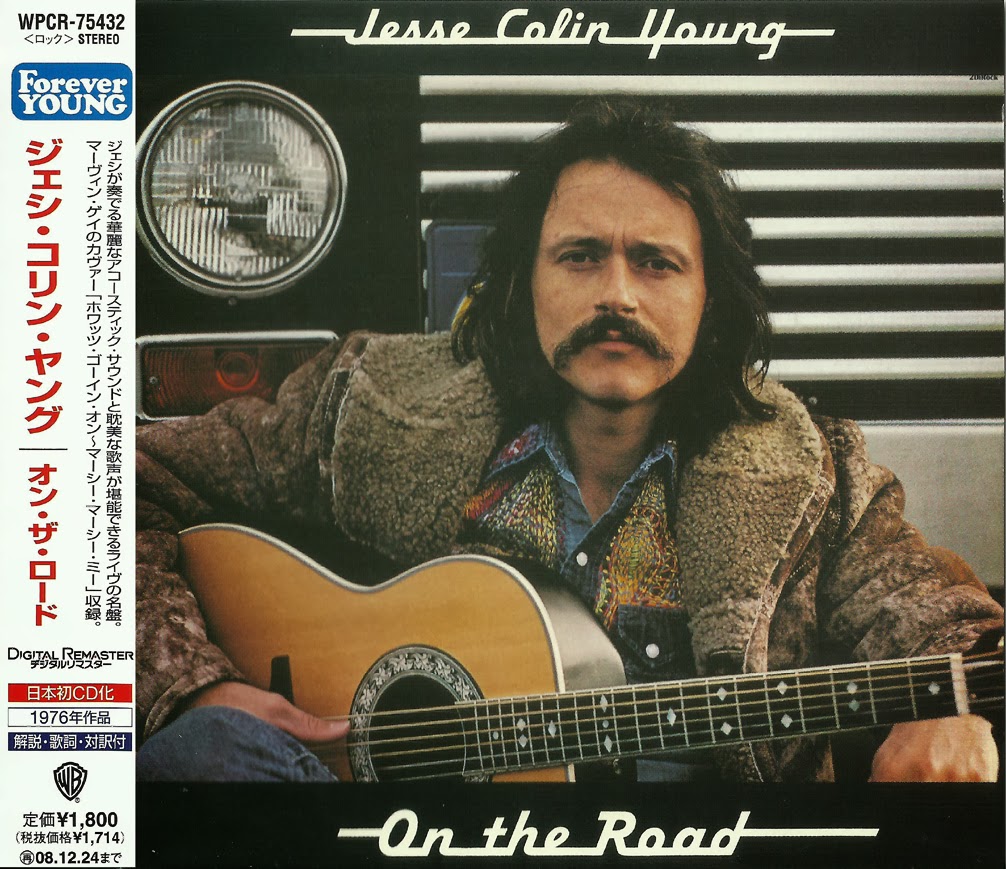 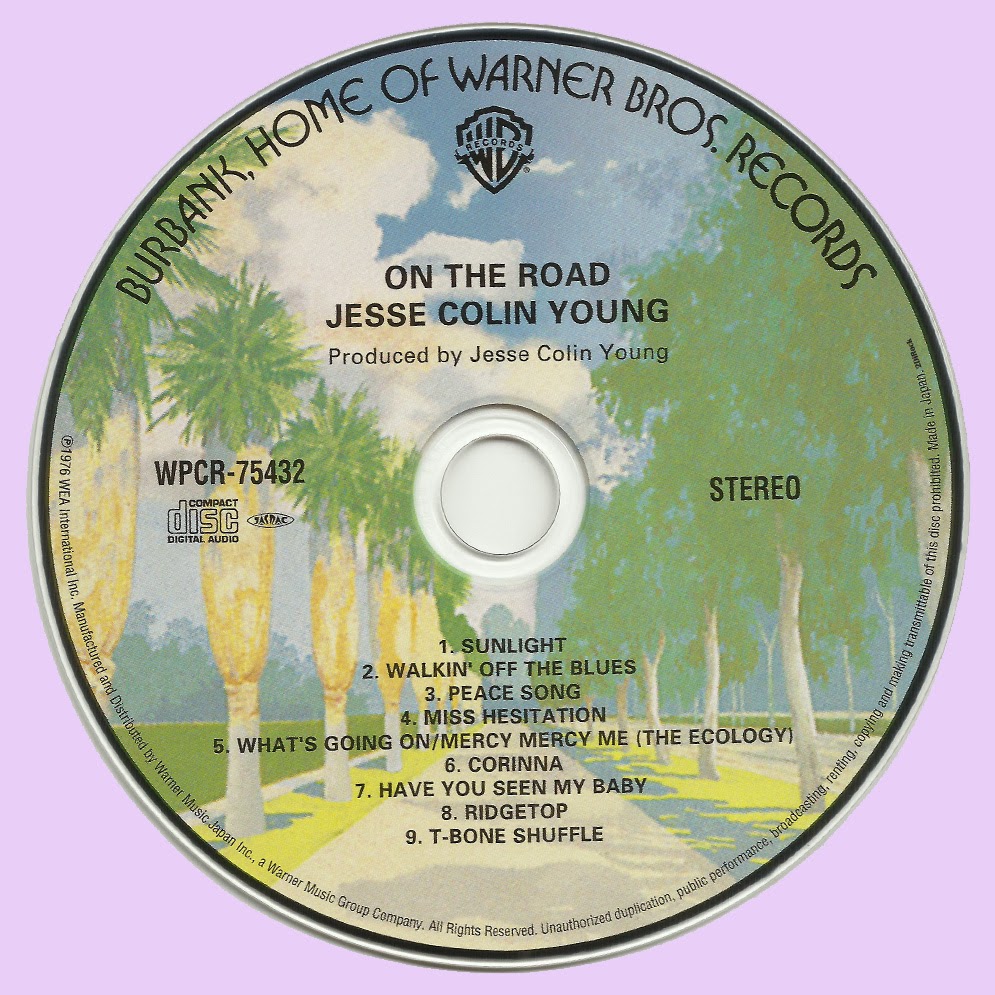 Free Text
the Free Text
Posted by Marios at 1:35 PM

I'd no idea this was available on CD. Having bought my vinyl copy when it came out in 1976 I thought it was now lost to the mists of time. Thanks so much for posting it.

Thank You for all the posts by JCY albums.
More, more please !!!
Josevaty