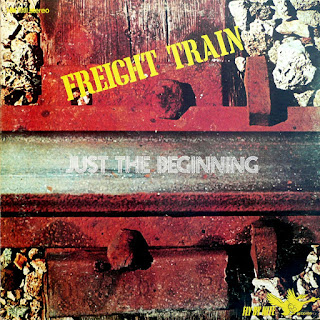 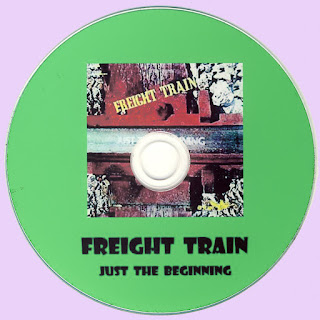 Thanks, as Maury used to say...
Marios, you are the father!

You made my day with this album.Extra thanks...