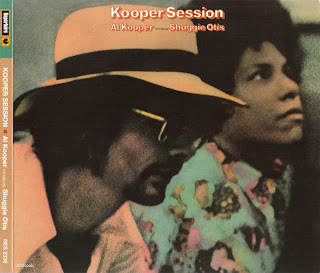 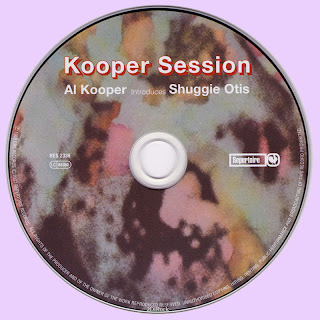 Free Text
Text Host
Posted by Marios at 5:19 AM

Thank you very much for this. This site rules ok.

Thank you for the update of my crappy mp3 bitrate!
J

Woow! Great album!! I don't know it. Thank you, the blog is awesome!!!
Cheers